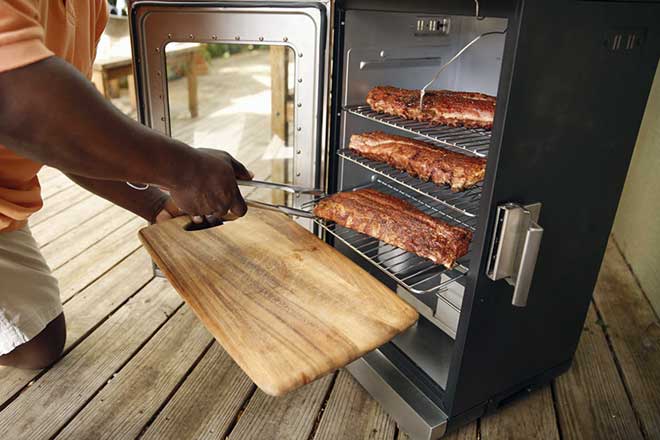 We got into BBQ smoking meat last year and have had a lot of fun with our Brinkmann charcoal smoker, but also a lot of headache. The key to great smoking is consistent heat, and that’s the weakness of the Brinkmann as you need to constantly stay on top of the charcoal and not let it cool down or heat up too much. Overnight smoking is just too tough to do and you need to be around most of the day to babysit it. 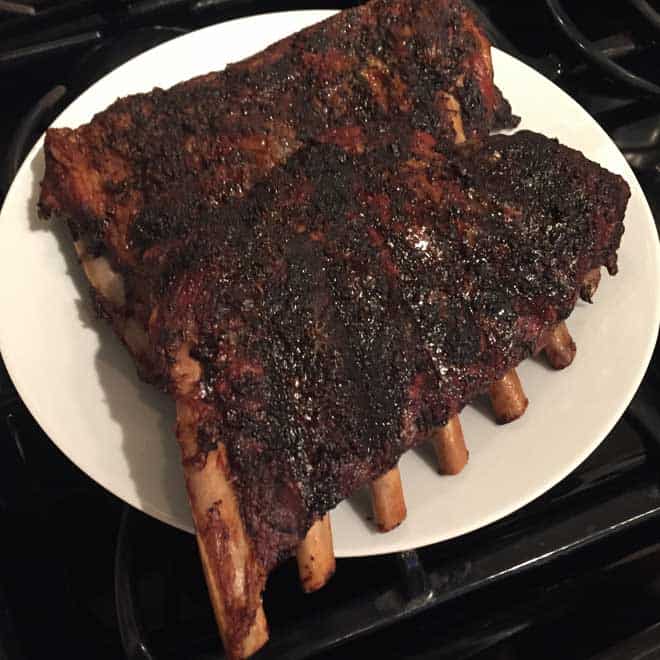 We started with a rack of ribs that came out great! The meat fell off the bone and the smoke was amazing. Here’s more detail on the smokers.

Char-Broil has introduced a new set of electric smokers, the Char-Broil Digital Electric Smoker 725 ($249 MSRP) and 725 Deluxe ($299 MSRP). They are vertical smokers designed with integrated features like a smart meat temperature probe, a large-capacity wood chip box, and an auto shut-off function that take the guesswork out of smoking, giving backyard cooks more flexibility and better control over the entire cooking process.

The Char-Broil Digital Electric Smoker 725 and 725 Deluxe bring a new level of convenience to smoking and can be used on patios, balconies, rooftop terraces and decks of all sizes. The performance features includes: 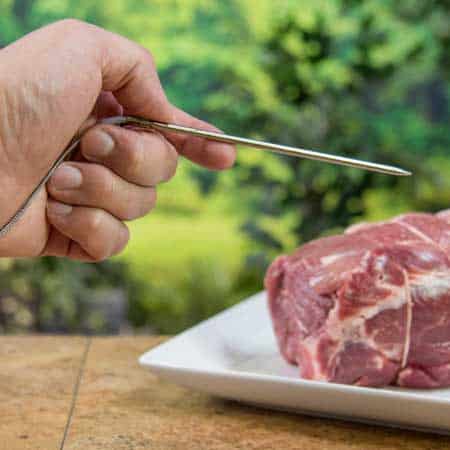 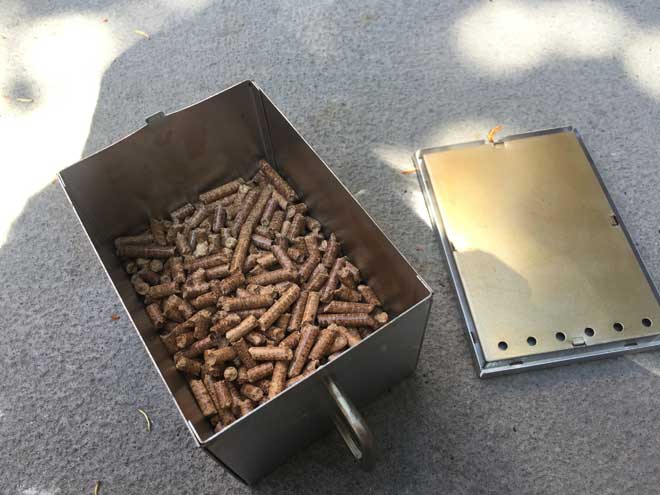 -Hassle-free smoke box: The large four-cup capacity wood chip box will cook up to 10 times longer than competing electric smokers on a single load of chips. No more interrupting the cooking cycle to re-load the wood chip box; a full box will smoke up to 6.5 hours at 225 degrees. 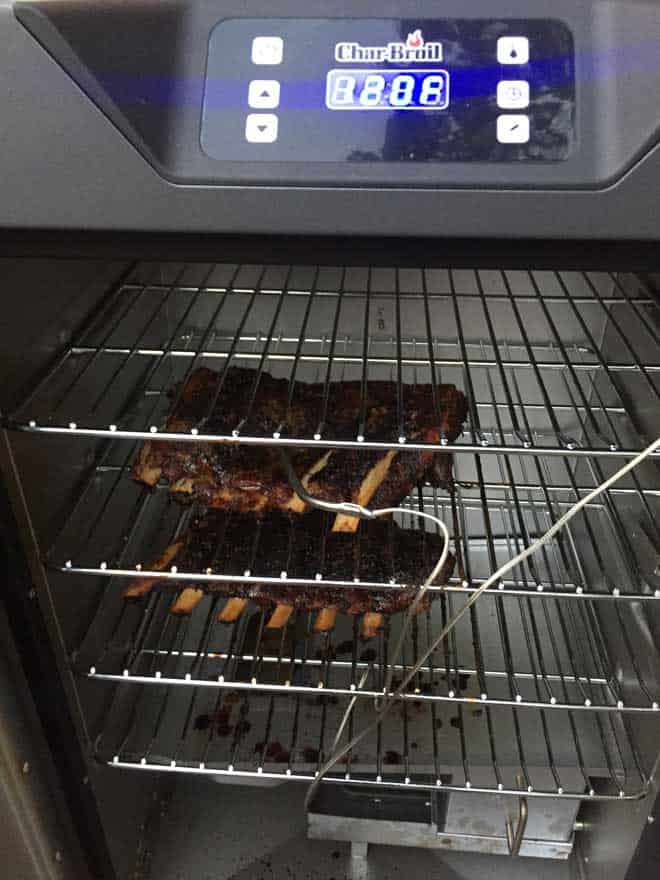 -Large, customizable interior: The smokers are a spacious 725 square inches and feature four removable cooking racks that can be rearranged to accommodate several different sized items at once.

-Standard 120V power: The smokers operate off a standard 120V electrical outlet, making temperature control easy to maintain and giving cooks the freedom to move away from their smokers for long periods – with very little temperature fluctuation and no live fire to tend, weeknight smoking just became much easier.

-Digital controls: The digital control panel is simplified for ease of use and includes a Power button, Temp button, Time button and Meat Probe button. Users can choose to cook by time or by temperature. All can be monitored on the easy-read LED display. 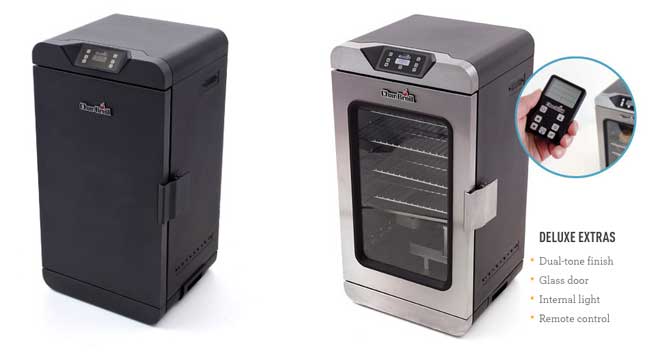 -Remote Control: The 725 Deluxe comes equipped with an advanced remote control with LED status display that can operate up to 100 feet from the smoker, giving users the ability to monitor and control the smoker from a distance.

The Char-Broil Digital Electric Smoker 725 and 725 Deluxe are available for purchase at Amazon.com.

Protect Your Nest With A Camera … For Nests

How to Be On Top Chef