How To Build a Cooler Stand from Pallets

[ngg_images source=”galleries” container_ids=”20″ display_type=”photocrati-nextgen_basic_imagebrowser” ajax_pagination=”0″ template=”/var/www/vhosts/charlesandhudson.com/httpdocs/wp-content/plugins/nextgen-gallery/products/photocrati_nextgen/modules/ngglegacy/view/imagebrowser-caption.php” order_by=”sortorder” order_direction=”ASC” returns=”included” maximum_entity_count=”500″]My sister Jackie and her friend Becky recently built an awesome cooler stand from pallets that they gave to my other sister as a gift. I was amazed by the craftsmanship and detail they put into this stand and I can imagine the possibilities of painting the stand based on a team color which would make it the ultimate weekend football accessory.

Becky and Jackie have taken some step-by-step photos which are fairly easy to follow along but it will take some engineering on your part to work out the dimensions in regards to your individual cooler and the pallet lumber that you are working with.

Follow this project from the photos and you’ll be on your way to cool brews from your own cooler stand. 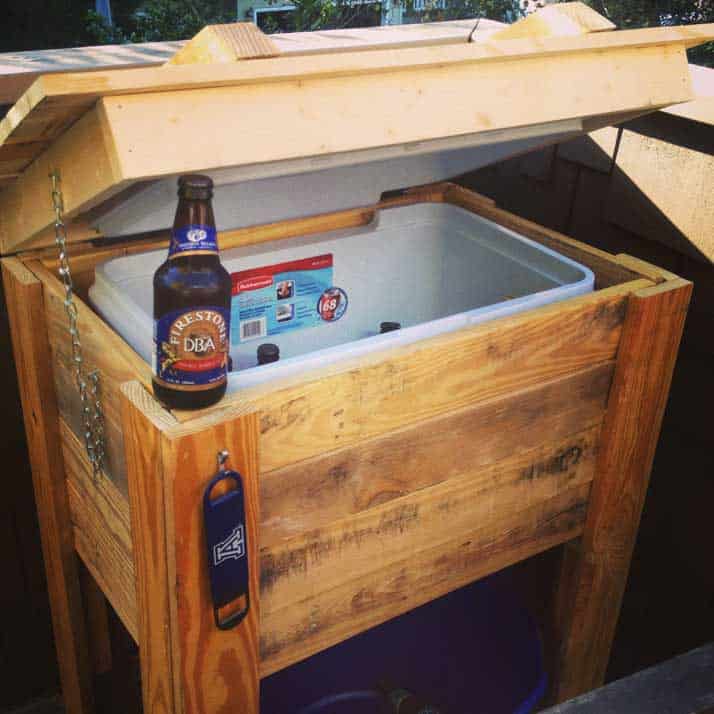 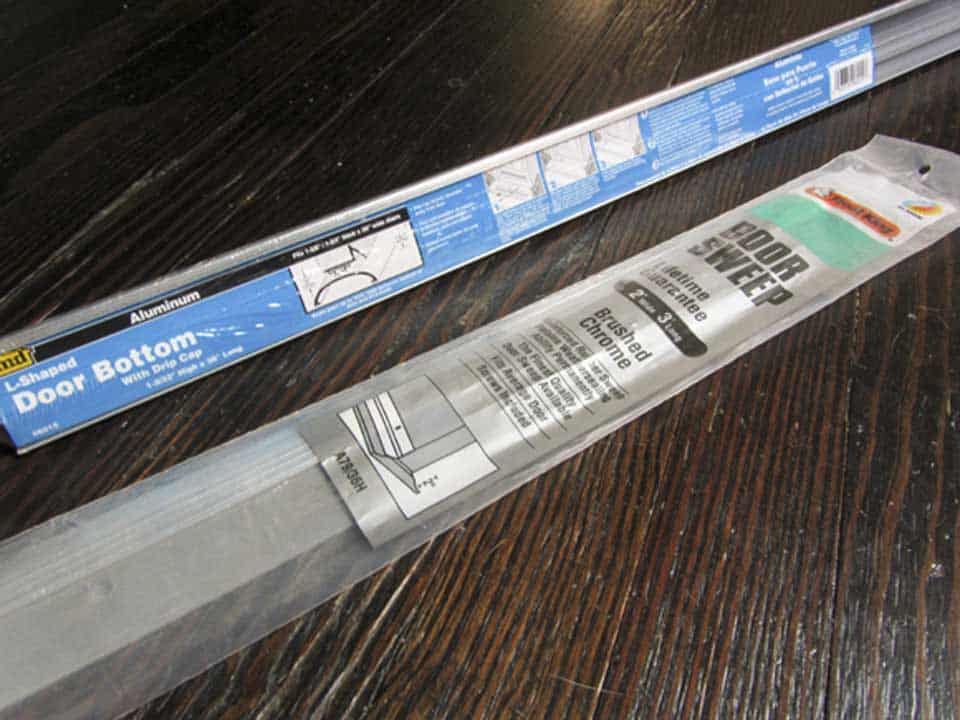 How To Install Weatherstripping Around Your Door

Transform Your Kitchen With A Stainless Steel Backsplash