I live in a smaller city near the largest Air Force Base in the nation, the intersection of two major interstate highways, and about a million college campuses. So despite the fact that I by no means live out in the boondocks, sometimes technological advances take a wee bit longer to reach southwest Ohio than they do to say, most other major and minor cities.
That’s why I was so excited the other day to discover that my city’s police department had launched an interactive website that maps neighborhood crime statistics based on the parameters you set for it.

Much like databases that track sexual predators or people with DUI convictions, this site illustrates the locations of actual petty crimes occurring in whatever neighborhood you choose — including home invasion, auto theft, arson, and purse-snatching. You can actually see what kinds of crimes are being committed on your street, block, or neighborhood, which when it comes to home security can be a HUGE helping factor in deciding what kinds of protection your home, car, and valuables need. The picture above is of my actual neighborhood … and the few blocks without markers is roughly where my house is. However, someone is apparently making the home invasion rounds just a few blocks away, so thanks to this tool I know to be extra sure I lock all of our doors, close our windows, and set our alarm before I even run up the street to the grocery store.
I’m sure other larger cities have had things like this for years, and that this isn’t news to most people. But as a young parent and diligent DIY’er (with a deep love of statistics, especially interactive ones), this site gives me a leg up on what to keep a lookout for in my neighborhood whether I’m taking a walk with my son, bringing in construction materials and tools, or parking my car when I get home from work. And in a little big city, things like this are exactly the kind of progress I like to see my local police department making in order to keep where I and my family live safer.
Do you have something like this offered by your local municipality, or other tools that help you monitor your neighborhood? Let us know in the comments (and leave links, too)! 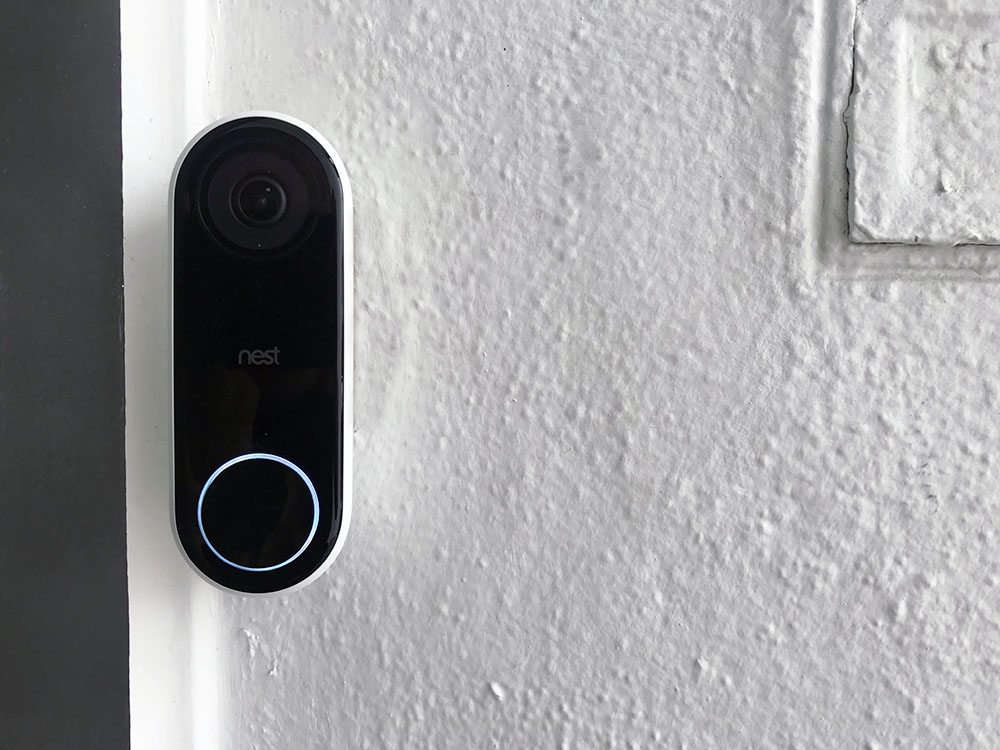 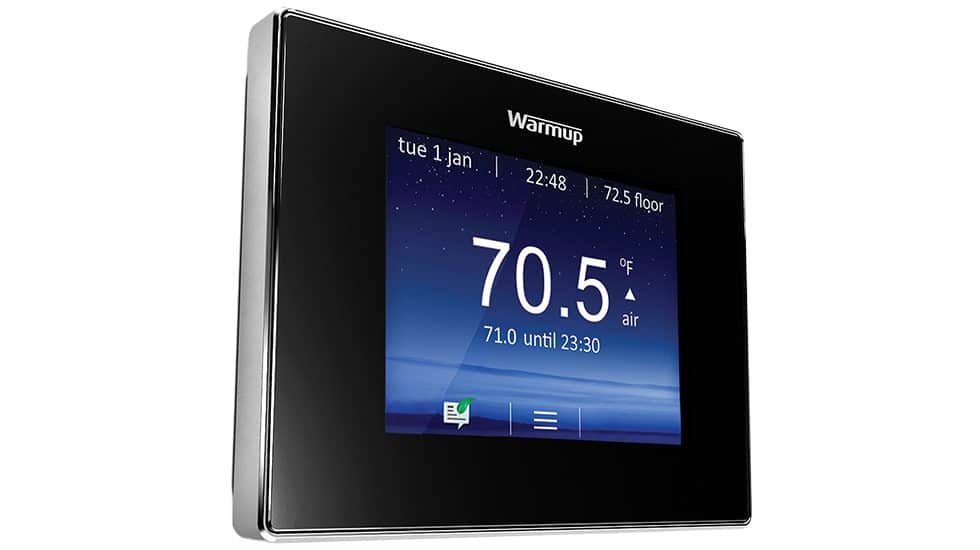 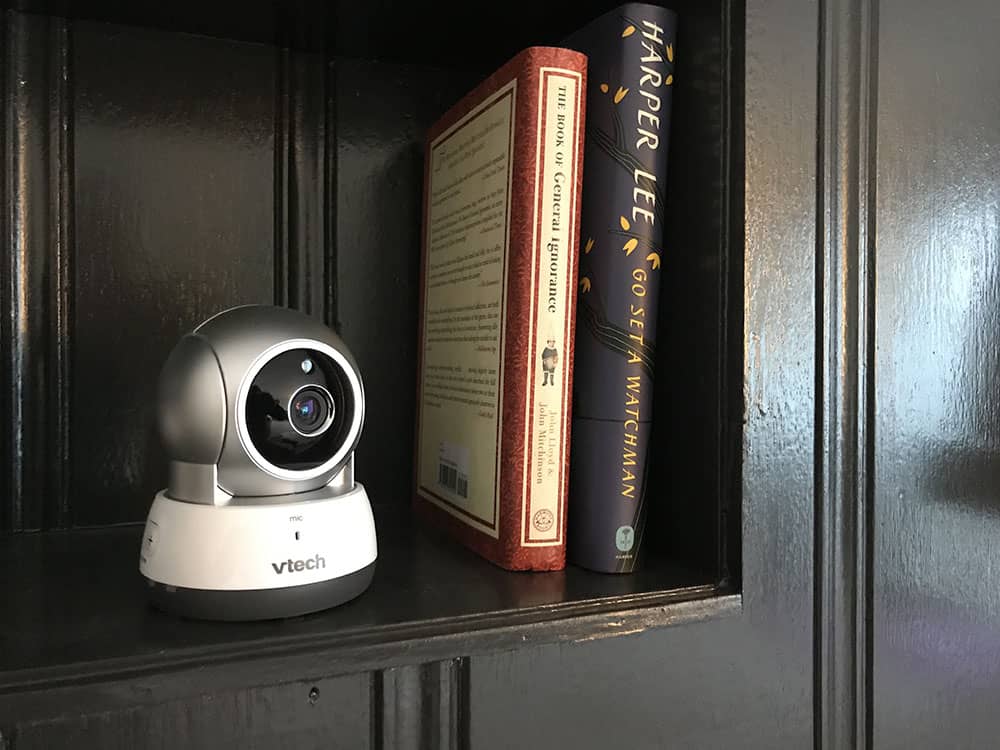 Home Security and Monitoring from VTech