This week I participated in the Bosch Tools Global Leadership Tour at their US headquarters in Mt. Prospect, IL. Bosch is a global organization and their tool division is number one in Europe and with events like these they’re trying to climb the very competitive ladder of tool manufacturers in the US.

Product Development Process
The first day started with a real-world example of product development. We were asked to submit an idea of a tool that we feel is needed and the top two ideas Bosch would consider developing or at least show us the process of what it takes to do this. It all starts with a lot of free form brainstorming and the top two ideas were submitted by Ethan from One Project Closer (universal battery adapter) and Marc of HomeFixated (battery powered beer cooler).
Ethan’s idea took top prize and we think would be an amazing addition to any manufacturers offerings but we doubt any of them would get on board with a universal type of attachment. From sliders to post style there would be a lot of obstacles to creating this type of accessory given the current battery options and it’s unlikely that the manufacturers would agree on a universal battery attachment, but we can keep dreaming.

Cordless Tool Lineups
Bosch has broken down their cordless tool lineups into three categories that include Compact for the household DIYer, Compact Tough for the pro-DIYer and jobsite and Brute Tough for the demanding jobsite user.

They’ve introduced new advancements across all the lines which include a less severe angle on the drive train to give a more streamlined appearance, overall lighter weight and size and a next generation lithium-ion battery that can operate at -4F which they proved by removing a battery from a block of ice and firing up a drill and up to 50% improved runtime that we helped them demonstrate in the hands-on demos.

The new drills were awesome but we didn’t see much in advancement from their current impact drivers which we really like but maybe they’ll have more to show in that category in a few months.
Daredevil Blades and Bits
Bosch is really excited about their new Daredevil blades and bits which they claim remove wobble and are a huge step up in performance. It was hard to see much difference in comparing the circular saw blades but quite possibly the performance would really kick in after a days use but the Daredevil spade bits were a huge improvement over traditional spade bits and we’ll be doing our own testing soon.
Measuring Tools
The advancements in laser measuring tools is huge and Bosch has taken their popular laser measuring tool and upgraded it and placed it in a 24″ level to create a digital level.

The new GLM 80 also has a gyroscope type sensor that can measure angles and give you instant measurements on volume and area.
Hands On Tool Demos
Next up was the hands on demonstration that included a runtime test pitting DeWALT, Makita and Milwaukee drivers up against a Bosch. Bosch claims their next generation cordless lithium-ion batteries will last 50% longer than their nearest competitors and with this demo they wanted to prove how many more screws their driver could drive before the battery died. Bosch came out on top and since we did all the labor we could prove it.

Our favorite new tools would have to be their compact bandsaw which is half the size of their competitors and works just as well, portable tablesaw that you can carry one handed and their anti-vibration recip saw and orbital sander both of which we tested side by side their competitors and saw how their anti-vibration technology really works. The sander performance in particular was amazing.
500 Foot Tool Drop
Bosch was so confident in the durability of their tools that they took two 18V drills and dropped them from a helicopter into a grass field from 500 feet in the air. We all witnessed it live and the drills came back in perfect working condition. That was an impressive feat but I would have loved to see them drop another set on concrete just to see what would happen.
Sneak Peaks
At the end of the event we got a sneak peak at some new products that Bosch is developing and although we can’t share anything about them we can say that Bosch is motivated to innovate and improve their current tool lineup as well as compete in new categories and they certainly will be a force to reckon with.
Follow Up
For more photos from the event visit our Facebook page and keep checking back with us as we’ll be doing more in-depth reviews on some of our favorite tools from the Bosch event.
Disclaimer: Bosch provided travel and lodging but the opinions of this event, tools and experience are solely that of Timothy Dahl of Charles & Hudson which abides with WOMMA Ethics Code, FTC guidelines and social media engagement recommendations. 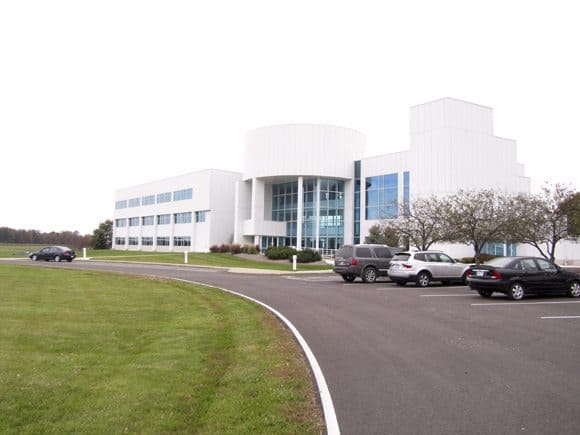 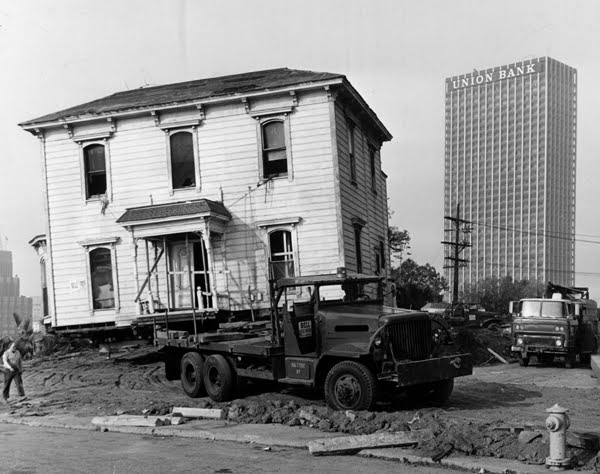