The last few years we’ve had an opportunity to meet some of the most amazing designers and contractors and many of them happen to be hosts on some of the most popular shows on television. HGTV, DIY Network, TLC and many other cable channels keep pumping out the next design stars, real estate mavens and building experts. 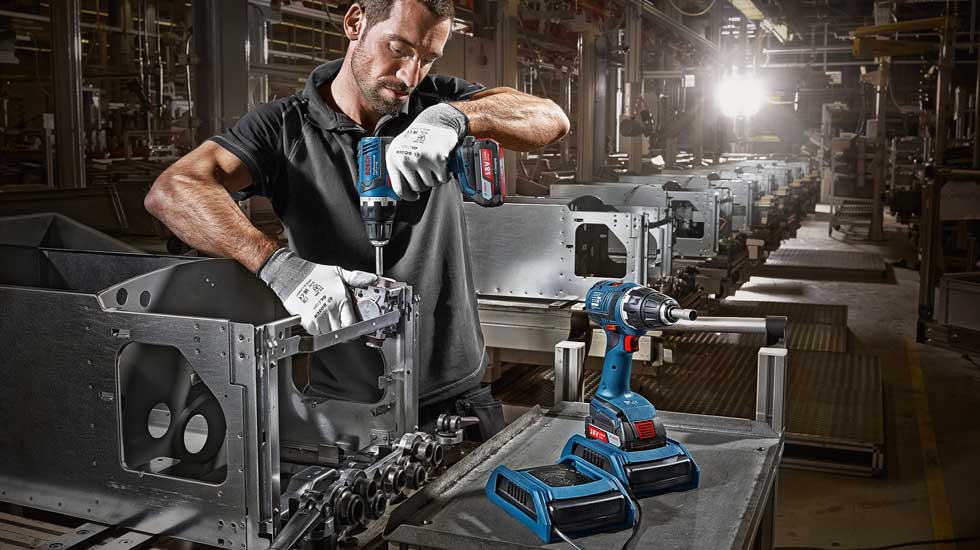